Ms. Rodríguez led the team that conducted two of thefirst PAT pre-operationalvisits that resulted in the approval of the first PAT Comparability Protocol that proposed changes in the manufacture and control of both the active pharmaceutical ingredient (manufactured in Germany) and the drug product (manufactured in the US).

In June of 2004, Ms. Rodríguez was the only ORA representative in outreach meetings held in South Africa and India under PEPFAR (the President’s
Emergency Plan for AIDS Relief). This high-profile mission was assigned by the Department of Health and Human Services, and was led by the Assistant to
the HHS Secretary. The US Embassies in both countries hosted the US HHS Team and participated in the meetings with local government authorities and drug manufacturers. Ms. Rodríguez’ role in these meetings was to explain FDA’s inspectional processto firm’s interested in getting FDA’s expedited approval for Anti-Retroviral drugs intended for the treatment of AIDS in the countries listed under PEPFAR.

Ms. Rodríguez is the recipient of numerous prestigious awards for outstanding performance. 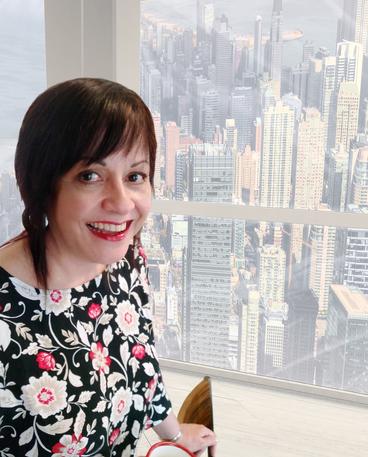 Rebeca Rodríguez is an Industry Advisor and President of FDA Regulatory Compliance Advisors, Inc.™  She worked for 27 years at the Food and Drug  Administration (FDA) as Investigator. For the last 13 years of her career Rebeca worked as a National Expert Drug Investigatorreporting to FDA ORA Headquarters in Rockville, MD.

Ms. Rodríguez received her degree in Chemistry from the University of Puerto Rico, Río Piedras Campus.
Ms. Rodríguez is certified by the ASQ (American Society for Quality) as a Quality Engineer (CQE) since 1991; and has specialized knowledge in the principles and tools that have been used to support Quality by Design (QbD) and Statistical Process Control (SPC) in the regulated industry.

During her FDA career Ms. Rodríguez has accumulated expertise in areas such as complex biotechnology, drug and medical device inspections, both domestically and internationally. Her professional experience includes planning, conducting and directing highly technical, complex and multi-
faceted inspections and in-depth investigations, including regulatory inspections and criminal
investigations of data integrity cases.

Ms. Rodríguez was one of the first four ORA Investigators that were certified as members of the PAT (Process Analytical Technologies) Review and Inspection Team, and more recently was the Senior
ORA representative to the ETT (Emerging Technologies Team). 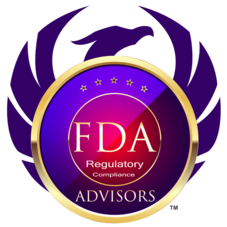